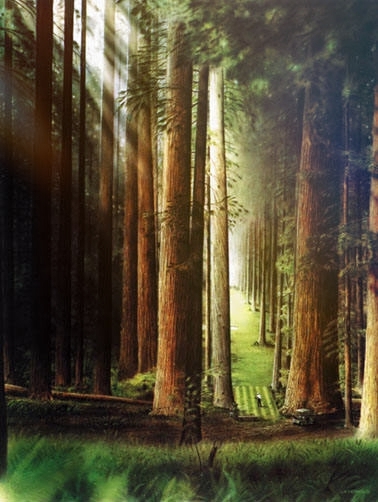 League 3 is looking about as tight as this drive!

League 3 is set to go right to the wire as, at the midway point, things are looking tighter than the Duchess course at Woburn. Last week’s halved match between The Quarter-Zips and A-Team gave other teams a look at crashing the party.

First cab on the rank will be All About the Jazz who saw off a depleted I Like Big Putts and I Cannot Lie in a scrappy affair. Due to a combination of transport issues and kit malfunctions, Putts started the game with just one player and sensationally went ahead as the lone ranger made a fine birdie. As their team numbers gradually built their performance level dropped exponentially as they made bogey after bogey.

The Jazz were far from their best as they too were over par for the round – a rarity in team golf – but still managing to keep ahead. While they will have been delighted to come away with a four hole win, there will be concern about the quality of their play. If they cannot return to their very best, then any hopes (which are mathematically strong) will fade very quickly.

The Quarter-Zips came through a huge test last week with a fine draw against A-Team, and once again faced a stern test in the form of City Swingers. For the third week running they opened with a birdie and promised another hefty haul of sub-par figures as they found themselves 4 under through 5. Swingers were reluctant to lie down and take it and rallied superbly to keep Q-Zips honest.

Though they got to the 17th tee dormie 2Up, Q-Zips hearts were racing as they were taken down the last hole. A draw would have spelled disaster for their title hopes that had looked so strong after their memorable round of 10 under two weeks ago. Stepping up to the plate the Q-Zips held strong for a 1 hole victory that proved their temperament while also saying a lot for the quality of City Swingers.

Hoping to make up a little ground on the Q-Zips holes difference this week, The A-Team were salivating at the prospect of taking Shanks A Lot to the cleaners. With 5 or 6 birdies a fairly run of the mill outing for A-Team, the outlook was very bleak for the winless Shanks. Even the most optimistic among their support would have feared the worst after falling behind on the first.

In their usual manner, A-Team did their very best impression of silent assassins as they barely uttered a word to either their opposition or their team mates, had the occasional sip of tea and continued to reel off birdies without even the slightest upturn at the corner of their mouths. This was The A-Team doing what they do. Birdies and the win coming with the greatest of ease – the most desirable of all traits and one that will make them hard to topple in the next two weeks.