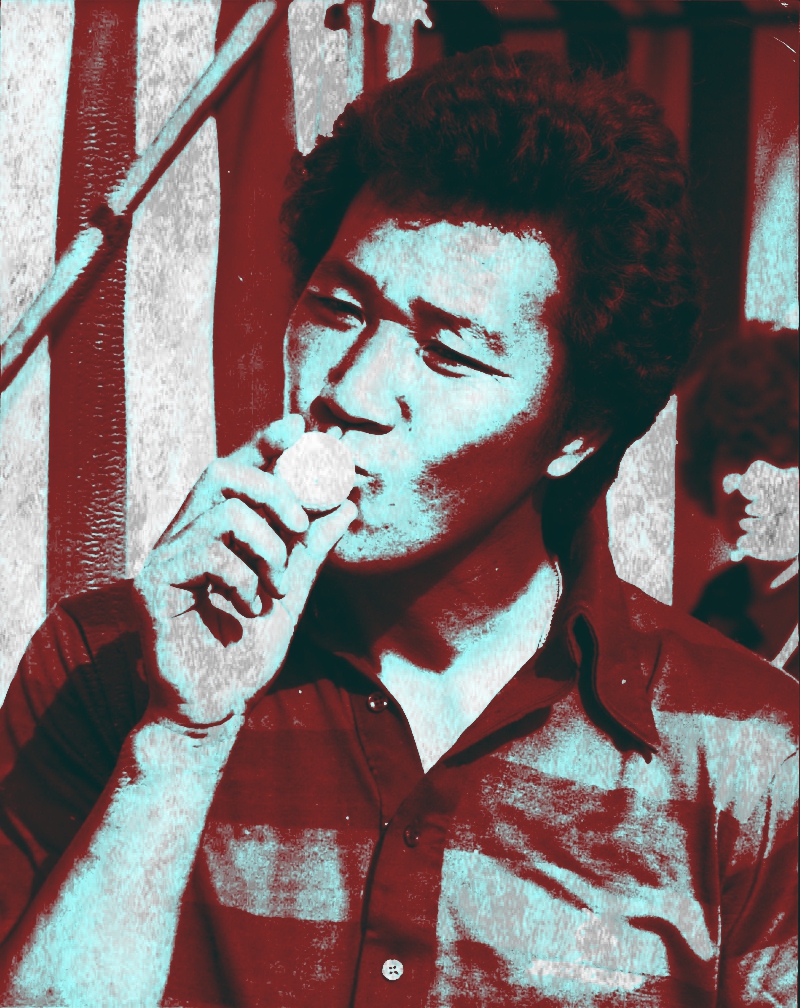 An all ticket affair was one of the most anticipated tournament nights to hit the West End in years. The late withdrawal of Aravinda Neuman due to a broken finger nail opened the door for the dream pairing of James Chappell and Glen Oliver to enter the fray from the reserve bench and spread fear through the entire draw.

The group stages produced some sparkling games and in particular in the group of death; Group A. The reigning champions were pitted against the dream team of Chappell and Oliver and were handed a humbling defeat as the youngsters recorded a clean sweep of victories in the group phase.

Another side to cruise through the early stage was Team Burrows who birdied every hole and even deposited with the highly impressive Day & Scott duo. The final group seemed more intent on drinking as the craft beer flowed freely throughout and ensured some quite spectacular putting as a result. The former Smithfield pairs winners, Harris & Co found the early going tough but managed to edge out the big hitting Shepherd Neame pairing.

Remarkably, three of the four quarter finals were settled by a sudden death nearest the pin shootout on the 17th hole at TPC Sawgrass. Although in the case of Hayes & Hodson v  The Godwin Botherers it was more of a slow, painful death as it took 7 attempts for anyone to find dry land! Much like a penalty shoot-out, these games can go either way, but in the final quarter final it was expected to be another cruise for Chappell & Oliver against the inexperience of Laurel & Hardy.

As shocks go, this was akin to Maurice Flitcroft winning The Open – perhaps the seismic shock rippled all the way across the pond to create some sort of ripple effect. With history beckoning, the slapstick duo quelled their nerves to nail a 7 footer on the final green to reduce the heavy favourites to a teary mess as they exited the tournament dramatically.

The semi-finals were played out in an eerie silence following the seismic shock and saw Matt Arrowsmith & Peter Inglenton edge past the over-aroused Laurel & Hardy. Meeting them in the final and on the search for an unprecedented double, were the wily pairing of David Hodson and Simon Hayes who had outlasted Team Burrows in their own semi-final.

By the time of the final Hayes was nearing the all-time record for Asahi consumption and his swing was understandably loose. It could have been a slight complacency that led to an opening bogey, but the reigning champions lacked the focus that had been a key to their title run. The game took on a scruffy nature where pars proved a useful score on the long and narrow Spyglass Hill course. Arrowsmith and Ingleton were arguably finding the pars easier to come by and could have benefited from the gentle wafting of Asahi fumes from the other side of the tee box as the showed very few nerves in closing out the game.

It was a masterclass in game management. As the final putt dropped to secure the win, the composure they had shown throughout gave way to jubilant scenes with man hugs, huge whoops and fist bumping.

In the aftermath of the victory Arrowsmith struggled to hold back the tears as he dedicated the win to his primary school music teacher who first introduced him to the game. These scenes will be played over again and provide the perfect advert for a format that never fails to produce drama.