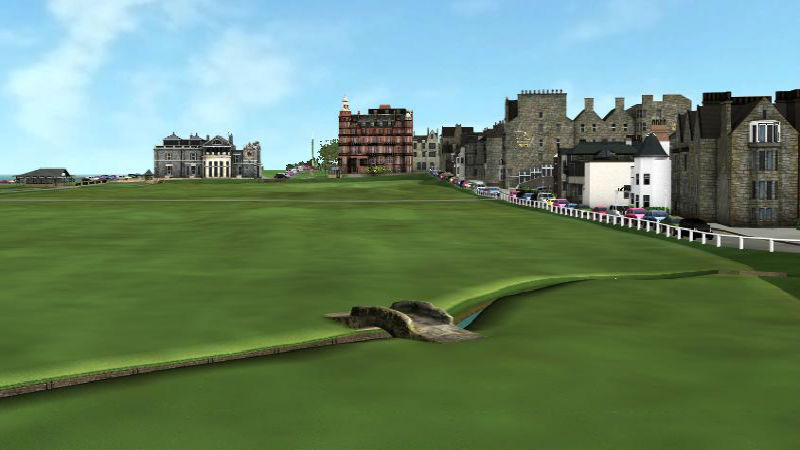 As befits the showpiece of the Team League season, no expense was spared as the likes of Beyonce, Bruno Mars and Black Lace were booked to perform at the opening ceremony, ahead of the much anticipated title decider between The A-Team and Keith Spieth & The Johnsons. Sadly a couple of the acts were held back following their warm-up gig on Sunday night, but we were afforded a memorable mega-mix of Black Lace’s greatest hits.

With Agadoo still in full flow the first balls were struck in front of the excitable galleries. A large proportion of the crowds were made up by the impressive entourage of WAGS following The Beamers. Such was the impact of this fine New Zealand outfit in the embryonic times of Team League, that they became superstars virtually overnight, living the George Best lifestyle – there  was certainly speculation among the players on show that their stunning WAGS were resultant of the better times experienced by the recently hapless Beamers.

Clearly the support on show inspired the Kiwi’s as they produced most fluid performance of the season against Something Els. Resplendent in their matching outfits, The Beamers were awesome straight out of the gate, racing to a healthy lead having birdied the first 6 holes. It wasn’t that Something Els were particularly poor, but sometimes you can run into a buzz-saw. This was it, and the final tally of 8 under par resulted in a 3 hole victory and some wondrous celebrations. If they can produce this sort of form in the next campaign, they’ll be sure to challenge the very best. And if they bring their full support network every week we shouldn’t need to book Black Lace to get the party going.

Also playing for pride on the final day were #GCW and Michelle Wie’s Wet Slice. It may be that #GCW have been the most disappointing performers this term given the huge reputation they came in with, but this week they came armed with their talisman in standard issue shorts, a refreshed attitude and a ruthless approach. That Michelle Wie couldn’t get anything going on the night, mattered little as #GCW showed little mercy on their way to recording a 2 hole victory that lifted them to 3rd in the table.

Despite their disappointing campaign, #GCW stayed behind late and gave it the full Phil Mickelson’s as they signed copies of their Little Book of #GCW, whilst grinning like a Cheshire Cats. “It’s just great to be able to give something back. In particular to Andrew Slowgier, who’s provided us with golfing and comedy gold each and every week.” Andrew Slowgier was certainly grateful for the attention and has almost remarkably slashed a whole 3 seconds off his pre-shot routine as a result of some insightful observation by members of the public on Twitter earlier in the season.

The now speedy Slowgier led his team into the title decider against The A-Team knowing that a draw would be enough to secure the title. After much media speculation this week regarding the make-up of their team, The A-Team decided against the inclusion of the worlds most decorated bridesmaid, Tony Moss. This decisive moved certainly reflected the new steel shown by The A Team of late, as they produced some flawless golf in the early holes against a slightly nervy Spieth.

Clearly a little more on edge than normal, Slowgier spent much of his downtime between shots discussing the benefits of alcohol, depression and his love of simulator golf. It was the drift in focus, and the 2 hole deficit that prompted Keith Spieth to gather his Johnsons on the 16th tee and issue one of the most rousing motivational speeches ever witnessed in a London basement. “Don’t let yourselves down now,” “it’s our destiny,” “we’ve worked so hard for this,” and “don’t you want to go to Selsdon Park?” were just some of the things said by the now visibly emotional Keith Schrod barked at his team.

With the echoes of Schrod’s inspirational words echoing around their previously cluttered minds, The Johnsons set about the unlikely task of reversing the trend. A birdie on 16 gave them hope, and when that was followed on the 17th with another The A-Team were visibly shaken. At all square going down the final hole, the hopes and dreams of an entire season hung in the balance.

With neither team able to reach the lengthy par 5 in two, it was left to their collective short games to settle the match. In a situation tailor made for the exiled Tony Moss, The A Team must have wished for him. However they rose above their fears and stuffed the pitch shot to within gimmie distance, high fived, and turned to their opposition with a look of “follow that!” tattooed across their smug faces.

Unable to match the quality of the opposition, Keith Spieth & The Johnsons were faced with an 8 foot putt for the title. The first putt slipped by, as did Slowgier’s second and now all eyes focussed on Spieth to deliver glory. As the clock struck midnight, Spieth’s putter wrapped the back of the ball with an authority which showed incredible nerve, sending the ball rolling toward its destination at the bottom of the cup. Cue pandemonium, some laboured high fives and a monologue by Andrew that looks set to continue for several weeks. Finally, Keith Spieth & The Johnsons are champions, albeit very slow ones!