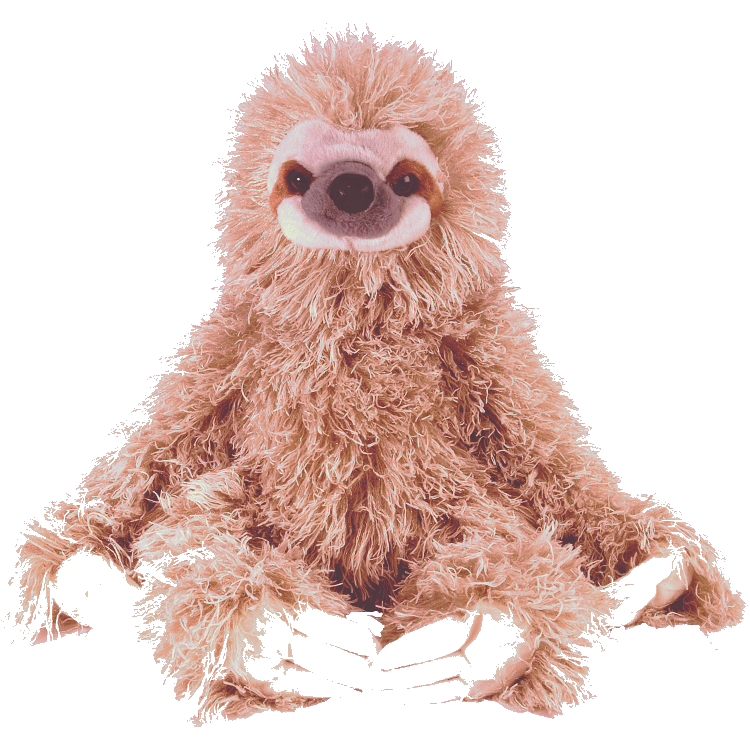 Have you seen this Sloth?

This may have been a clash of the teams that failed to make the grade in the group phases but there was some golf being played. Of course, it wouldn’t be a Team League night without a Golfy McClubface spat and this week would be no different!

Things got off to a fiery start as McClubface entered Royal Smithfield (straight from their weekly briefing in the pub) already trading barbs. Even before a ball was struck, Dr Clive had jumped ship and, in a bizarre and hitherto unseen twist, joined the opposing team, Who Needs James Godwin.

Had morale in McClubface not already been at an all-time low, this could have unsettled them. Conversely it appeared to strengthen their resolve, and rather than argue among themselves they were able to focus on mercilessly taking the piss out of Dr Wells and his continued insistence that he does actually hit the ball a country mile outside – contrary to actual science and logic!

Wells looked as though he may have the last laugh as his newly adopted team made the simplest of birdies on the 1st. Quite extraordinarily, McClubface matched this by pitching in from 30 yards for an unlikely half. With the side now united in the common goal of belittling Wells, they actually looked a shadow of their former selves. Questions have been raised as to whether Andrew Slowgier was in fact being impersonated, as he sped around the course, hardly spoke to anyone and even timed his cigarette breaks when they may suit the game!

Big Chris took on the focus of a Grand Master and seemed intent on silence the Twitter  Trolls by proving the side still had some game. For the first few holes the only thing keeping the sides together was the endless holing of putts by Dr Wells – something he had never been found guilty of when playing for McClubface.

Wells and his Godwin teammates even slipped into the lead on the 15th when McClubface failed to convert from 12 feet. This proved terminal for Godwin and in particular, Wells who had not experienced the feeling of a lead for so long that he completely fell apart. Without the uncharacteristically sound putting of Wells, the remainder of Godwin followed suite and virtually handed the game to McClubface in the closing holes, putting up negligible resistance.

McClubface closed the tie out with a birdie and a performance that leaves more questions than it provided answers. Where were they for the rest of the season? Where will Wels go next? Who stole Slowgier’s famed Sloth driver cover?

Many questions, but we can only know for sure the answer to one the whereabouts of the Sloth. Judging from Slowgier’s comments, he’s going to be pretty fired up next week and there are sure to be some scenes!