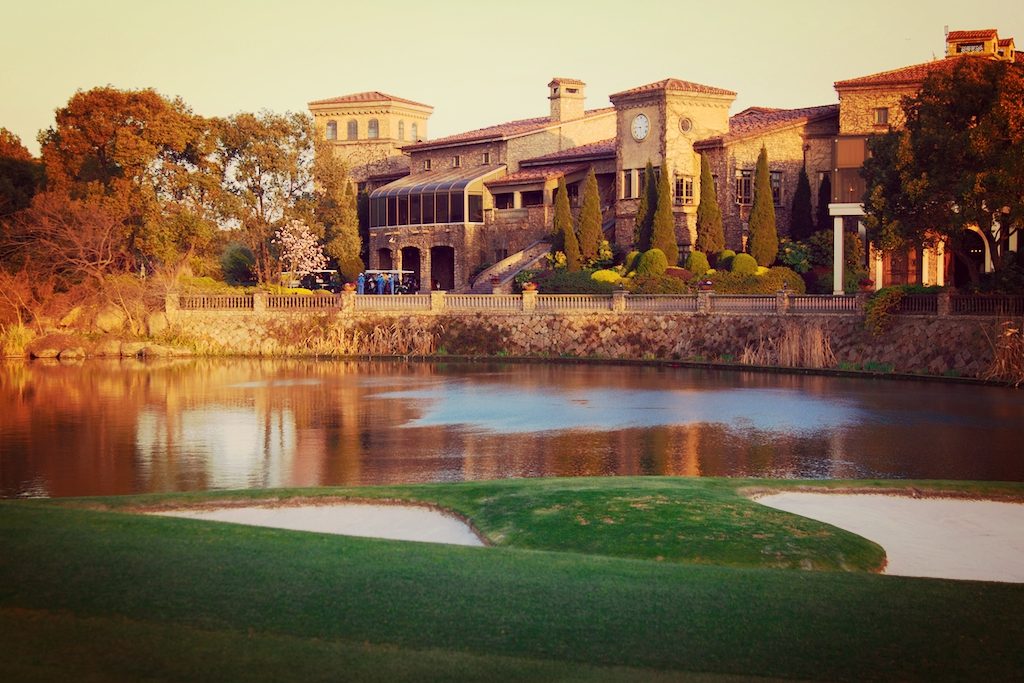 With the league title coming right down to the wire and considering recent global events, all predictions about the outcome of the league had been well and truly shelved. Expectation was high that The A-Team would perform some sort of golfing miracle and somehow get some assistance on their way to reclaiming their title, but with so many teams in the hunt that would be the tallest of orders.

Still in with a mathematical chance of the title Stupermex boldly went where no team had previously and offered a substantial cash reward to their final week opponents, Shanks A Lot, to give the game a swerve and guarantee the spoils for the big-hitting golfing Neanderthals. This had the potential to send shockwaves through the game with the morally reprehensible Stupermex increasing their unpopularity with this latest stunt.

Circulating in very different moral climbs, City Swingers were  not only gaining admirers with every shot they played, they were also on the cusp of an historic league win. Sitting just behind The Jazz by the slenderest of holes difference margins, they had to maintain focus in their match against league whipping boys, I Like Big Putts.

Both sides gambled on introducing new blood for their final flourish of 2016, as Putts looked to upset the odds and record their first points of the campaign. This was always going to be a tall order against the excellent Swingers, but the match started well with birdies flowing freely from the off. The Putts new recruits settled quickest into the game and found birdies easier to come by with City Swingers having to draw on all of their short-game wizardry to stay in the game early on.

Coming up to the midway point of the game both sides began to show signs of frustration – Putts at the fact that they had nothing to show for their apparent dominance, and Swingers as they saw time running out on their bid for a resounding victory.

The deadlock was finally broken as The Swingers skipper stepped up and wedged an approach to with a gnats whisker of the hole on the 14th. This had the potential to break the resolve of Putts, especially given their woeful track record. However, to their credit they kept pressing and created chances all the way in. In isolation this match will be seen as a modern classic, but the necessity for more hole wins was the sole focus of Swingers.

The game arrived at the final hole with Swingers still clinging onto their lead after a run of wonderful birdies from each side. Fittingly, both sides played the final hole to near perfection, both making birdie and securing the 3 points for The Swingers. An anxious wait was in stall for them as they watched the closing stages of the marquee match of the night. I Like Big Putts will have taken more from the match as they produced by far the best golf of their season, looking like they’ve unearthed some real gems from their ranks.

If one team loves the attention to be on them, it’s The A-Team; more decorated than the Forth bridge, they thrive on the big occasion. It would have been impossible for All About That Jazz to have ben nerveless as they controlled their own destiny now knowing that a win by any margin would land them the title. Though The A-Team now knew their chances were dashed, they were intent on going out on a high and regaining their slightly dented reputation.

There is a long held saying to “beware of the injured golfer”, and none could claim to be more so than Jazz’s Wonderboy who suffered a cruel below snatching a hefty 6kg in his pre-game warm-up. Needless to say his teammates offered the utmost sympathy. While Wonderboy was useless off the tee, “Longboy” Lewis was fully juiced up as he gunned his opening tee shot. Such was the wake turbulence generated from the drive that Tony Moss had to get an Uber back to Smithfield to play his second shot.

The A-Team were truly startled by the power and slipped behind as they were unable to match the opening birdie. Parity was quickly restored as A-Team poured in a 40 footer before watching Jazz all miss from just 10 feet. This is A-Team’s favoured method, as there really is nothing in golf more infuriating as Stupermex reiterated a couple of weeks previous.

A rapid exchange of birdies followed with A-Team continuing to hole lengthy putts. On the 14th another mighty spank of 340 yards facilitated the simplest of eagles that was converted by the Faxonesque Johan Hill to hand Jazz the advantage.

As the holes ticked by, so the tension increased. On the 17th green it looked as though the game was heading for a nerve-tingling finale with A-Team in the box seat to level affairs. Calling on the spirit of their opposition, Jazz somehow managed to drain a 47 footer to snatch an unlikely half and place them on the cusp of glory.

With the thrill of becoming champions tantalisingly within reach, it would have been understandable for Jazz to show nerves. Astonishingly it was The A-Team who fell apart completely down the 18th hole. As if realising that their aura of invincibility was well and truly destroyed, they looked shell-shocked and utterly dejected.

Having already realised that the game was up, The City Swingers waited to the side of the final green to sportingly applaud The Jazz as they made their triumphant way off the course. This victory could well herald a new era in Team League, but in the meantime All About That Jazz were left to celebrate an incredible victory that started all those weeks back with an opening day loss to City Swingers.