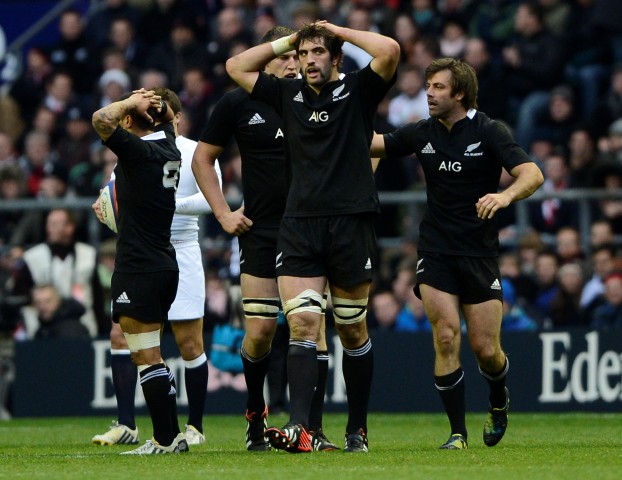 Beamers fail to hide their disappointment at the defeat

There really are no easy games in this league, with a host of former champions taking on sides fuelled by oligarch’s riches. As each week arrives, another mouth-watering fixture list reveals itself. This is most likely what the purists would deem the ultimate of our Team Leagues, as competitive golf meets aggressive drinking in a perfect storm.

Having “done a crazy gang” and disbanded at the end of last season, the former members of The A-Team in the their new guise as A-Nother Team have attracted much interest and intrigue as they compete without some of their former stars. There was however, little time to deliberate on such details as they played against the reborn Beamers this week. Having surged through their last few fixtures (no team has made as many birdies in the last 3 games as the Kiwis) The Beamers have built up a serious head of steam.

In hindsight, the signs were written in large neon before this game, as The Beamers took part in a collective stretching routine in the bar before tee-off. Intent on continuing their rich vein of form, the New Zealanders were seriously fired up, and confirmed their intent as they arrowed the approach shot on the first hole to within an inch of the cup. Not fazed though, The MK Dons of the Team League traded their own birdie to gain the half.

The stall was set-out and the birdies continued to be traded, and with each one, so the celebrations became more demonstrative. From the opening hole fist pumps, were shown the full array of running chest bumps, high fives and dance routines, culminating with a guttural cry from Clyde Woods, arching his back and spitting venom, “I’M THE DADDY!”

Indeed he had proved to be just that as his side shook off a couple of lucky breaks for The Beamers – including one bounce off a house into the middle of the fairway – and produced a supply of birdies too deep to resist in the end. What was a truly memorable game ended in a 2 hole victory for A-Nother team who look very much “The Daddies.”

Keith Spieth & The Johnsons don’t like being put in the corner, and so it was that they set about making their presence in this league known against the inconsistent Something Els. Andrew “not-so-sl” Ogier got off to an ironically fast start as he played the first 3 holes on his own and found no resistance from the placid Something Els team.

Despite Ogier’s now trademark dip in form toward the end of the round, Spieth closed out an emphatic win by a handsome margin. With Ogier’s fragile finishing ability now confirmed, his captain made suggestions that he may be used more sparingly in the coming games with his place in the team no longer guaranteed. Sounds like we may hear a little more about this in the weeks ahead.

Michelle Wie’s Wet Slice like the cut and thrust that comes with challenging opposition, and they looked somewhat subdued this week as they took on The Course. With banter at a minimum, the spark that normally gets them going was absent and they subsequently struggled to make any great inroads. In the end a late eagle managed to save their blushes as they recorded a 1 under score that was good enough for the 3 points. There will be tougher tests to come, and they may well have saved a little nervous energy with this flat performance.