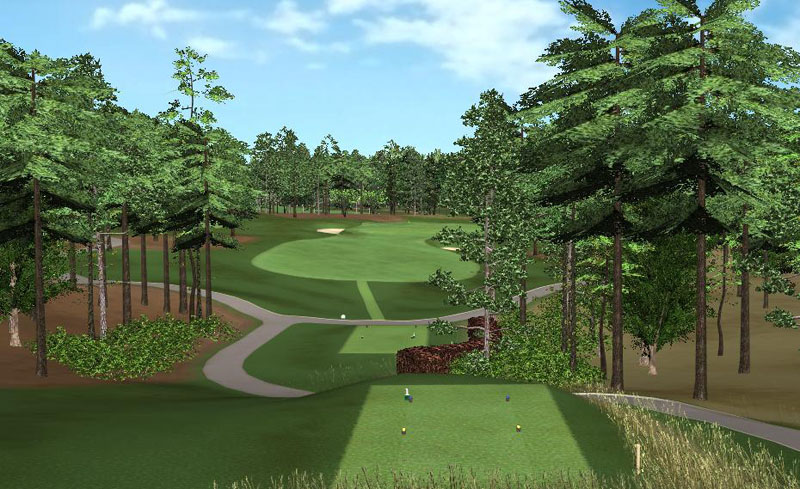 The champagne houses will be waiting by the phones as Paula’s Creamers look set to crown a spectacular campaign with exuberant celebrations next Monday. The brewer’s league has fittingly shown some spectacularly disorganised sides, playing into the hands of the Evian sponsored Creamers.

The only side mathematically, though certainly not realistically, Shank or be Shanked overcame the disappointment of the dearth of Gamma Ray to dispatch a struggling Shepherd Neame. Despite his booming drives, recently voted “London’s Most Loyal Brewery Employee” Stuart was unable to get the best out of his team, consistently struggling to find the dancefloor. The industrial quantities of Ashahi consumed by Stuart and his men was more than matched by the Neck Oil flowing the other way.

The Shankers have been heroic thus far in the campaign and have won many new admirers. In particular, “Good Looking Stu” has captured the attention, and has caused a great deal of friction within the camp as Captain Iceman struggles to hide his jealousy. In honesty it’s not just Stu’s dazzling looks that have caught the attention, but his razor-sharp with and affable demeanour have the tournament secretary swooning every time he steps on the tee. Even a strong debut from “Little Nick” (contributing one whole shot to the cause) could not distract from attention Stu was receiving.

Iceman may have had the last laugh when he refused to accept the gimmie offered to his team, watched his handsome Stu miss and then cleaned up his mess. Next week promises new stocks of Gamma Ray and the potential for one of the great upsets in sport should Beavertown overcome Paula’s Creamers.

Arnie’s Army set about derailing Paula Creamer’s glory train with new recruit HC declaring “tonight I’m going to be the postman, I will deliver!” After trading early birdies, this was shaping up as a contest for the ages. The game soon saw its decisive play at Paula holed from 35 feet on the 13th and then the 15th, all set up by some monumental hitting from Drago who promised to “break them.” Despite some brave play from Arnie’s “Hardman” it was to be a lost cause as the Creamer train keeps rolling against a backdrop of disgruntled brewers booing every sip of water taken.