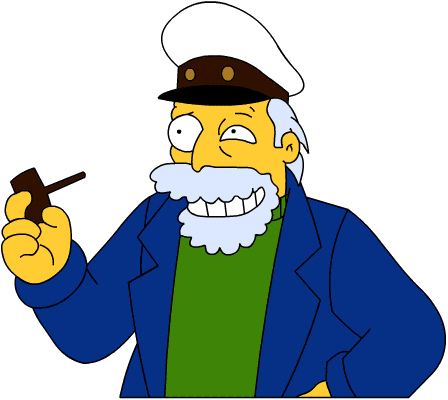 Soho’s league is threatening to emulate the Premier League as the one that nobody wants to win. An uncharacteristically low-key round of matches has resulted in a bookies nightmare, as four teams share top spot with no clear favourites developing.

Pretty much the only thing guaranteed is the weekly defeat of Top Goosers R Us whose form this season has been nothing short of woeful. Much was expected of this youthful, trendy outfit after showing signs that they may breakthrough at the end of last season. Alas, they appeared rudderless without their captain James Bowker – the longest serving captain in team league. In honesty, they may as well not have turned up as a talented and handsome FFCC team gave a masterclass on their way to an 8 under score and 8 hole victory.

The game that drew most attention on the night was that between The Captains and Minty Biffs. Keen to bounce back after last week’s defeat, The Captains came with their game face on and after a couple of cleansing ales in the bar before teeing off, were perfectly prepared to get back to winning ways. As the Minty Biffs struggled to unlock the secret to holing putts, The Captains had no such troubles as they poured in birdie after birdie, interspersed by an eagle on the 12th. Although the score line suggests this may have been a decent game, it flattered Minty Biffs as The Captains deserved a wider margin than their 2 hole victory.

Far from making up the numbers, the resurgent Fruity All Stars set about recording a second victory of the season against Moleicester City – or Moan-leicester City as they are now known. Fully tooled up with industrial quantities of Beavertown Gammaray, both sides set about the Texas Tour layout like a troop of blind men. More attritional than aspirational, this game was a turgid affair – think Man Utd v George Graham’s Arsenal.

The real entertainment came as Moanleicester City reeled off some wonderful excuses for their lack of birdies. Among the better rants was the observation that their star player was obviously not going to hole a putt, given the fact that he was inexplicably “dressing to the left” today. Carefully pointed out by a team mate, “It’s going to knock off your equilibrium you bellend!”

The stalemate was eventually broken as Moanleicester clinched the crucial birdie, took the ball to the corner flag and held out for a 1 hole win. With four teams now tied at the top, it’s anyone’s guess as to who will claim sole possession of the top step of the podium, but next weeks “cat’s-arse tight” Harbour Town may go some way to identifying our champions.