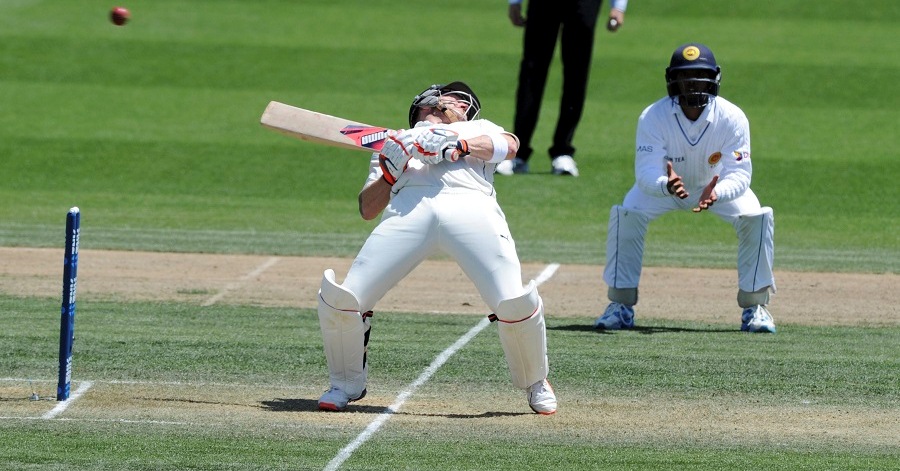 League 2 hosts arguably the best Urban Golf has to offer, with every team being a regular in the leagues. Whether your part of the slowest team in history, the best dressed matching indoor cricketers or you’re creative enough to name yourselves after ‘ Michelle Wie’s Wet Slice’ this league is the crème de la crème and it is a honour to host such fantastic golfers.

The Beamers opened their campaign as they finished the last one, wearing matching uniforms, knocking back a healthy amount of craft ale and also demolishing any team they faced. Unfortunately for Michelle Wie’s Wet Slice, they were in the firing line this week of The Beamers, who made quick work of demolishing their opponents.  The Wet Slices struggled to gain any momentum and spent more time in the trees than the habitants at London Zoo, so it was no surprise The Beamers finished the match early on. With the might Beamers captain finding the fairway on every hole averaging over 300 yards, the South African giants may be unstoppable.

Something Els had a point to prove last night after a disappointing finish in the last league. With some fresh blood in the team expectations were high from the playboy team. Some early birdies and a man advantage seemed to play into Els’ favour, taking an early lead against A-Nother team. A-Nother team, made up of regular members, searched deep for any motivational quotes they had once seen on the golf channel, and using these tips to good use, managed to claw their way back into this game winning the 17th & 18th to secure a well fought halve. If Something Els is going to do well in this league, they will have to make the most of these opportunities, as this league only seems to get tougher.

Keith Spieth & The Johnsons. Where do we start. This mix match members team consists of some of the largest giants to ever set foot on our premises, producing by far the most interesting stories at Urban Golf, whether it being their social media celebrity status’,  whining about who  should start each match or continuously breaking our tees.

Our previous winners posted an extremely impressive score of -7 par around the back 9 of Myrtle Beach, eagling the 11th hole and finding themselves an impressive -6 through 5 holes. For those that haven’t come across this infamous team, there the sort of guys who will lay up on a 240 yard par 4 to protect their score, and somehow watch their lay-up roll to the middle of the green. Yep. Those sort of team…

With some teams producing some great golf already in the first week, this league is certainly one not to be missed.