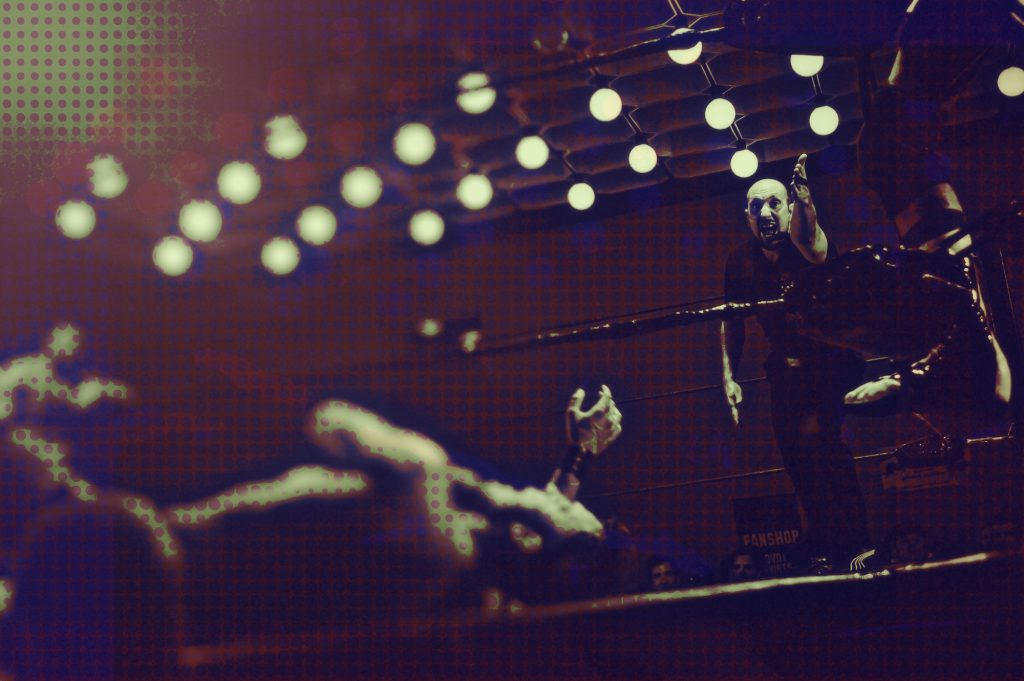 Following a break that felt like the blink of an eye, League action returned to Smithfield against a backdrop of administrative upheaval, rules controversies and huge anticipation at the arrival of the famous Pierre Pumpy Trousers. As ever the shadow of The Beamers loomed large over the league despite their recent travails.

Given the consistent bragging of The Beamers over the seasons about how long they are, the prospect of them coming up against Pierre Pumpy Trousers was a mouth-watering prospect that drew no shortage of punters. The Kiwis came in off the back of a distinctly average campaign that saw their aura of invincibility shattered and this was reflected as they arrived in a somewhat more subdued mood than usual. Either they had been humbled or they had received the full hairdryer from Captain Glen ahead of the league opener.

Kiawah Island famously played host to the “War on the Shore” – the 1991 Ryder Cup – and was this week delighted to entertain the “Chastening at Charleston” as Pierre and his 400 yard drives were cut down to size. While having a 400 yard drive in your locker may be the envy of most golfers, it can prove quite destructive when facing anything short of the 200 yard mark! The most impressive skill on display throughout the match was The Beamers incredible level of restraint as they declined to be lured into any sort of slugfest.

This immediately played to their advantage as their honed finesse enabled them to help themselves to a birdie and an eagle in the opening 3 holes. This advantage was extended further as they eased to an unbeatable position of 4 up through 5. Bubba and the Lama were unable to mount a real challenge to their Kiwi opposition but did give the occasional glimpse that they may have more to offer than just 400 yard drives – the 180 yard sand iron for one (though only intended to go 90 yards!)

Alongside the long drive display next door, WK J Choi looked determined to give I Like Big Putts a torrid time as they hosted the newcomers to League 1. Putts looked like dog with 2 tails, such was their excitement at meeting new opposition. They managed to control their enthusiasm enough to secure a settling half up the 1st and very much eased into the game having traded birdies thereafter. The turning point came on the 5th hole when a well-worked birdie from Choi broke the resolve of Putts.

Another two holes were claimed in the blink of an eye to afford Choi a relatively comfortable opening day win that nestles them nicely into the slipstream of The Beamers. This defeat was far from demoralising for Putts who were just grateful to be unleashed among new friends for this league and seem confident that the newly gained freedom may invigorate their golf game.