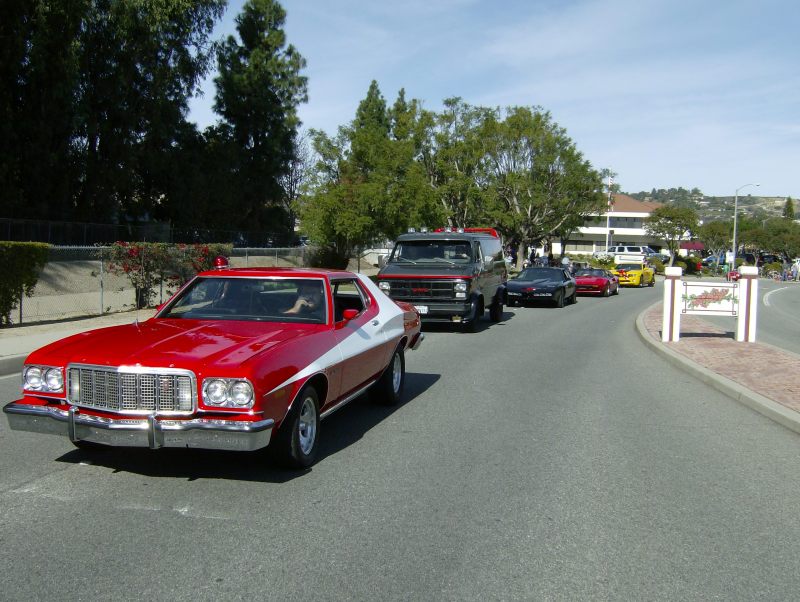 All talk of a final day bun fight, was last night quashed as one team took an iron grip on the League 2. The previously touted Super-League now looks a distant memory as the once great sides of Michelle Wie’s Wet Slice and Keith Spieth & The Johnsons languish in the nether regions of the league.

There may still be a mathematical chance of The Beamers claiming their second title, but it would require a monumental slip-up of Devon Loch proportions to deny A-Nother team. Last night Keith Spieth & The Johnsons took on the exciting talents of The Beamers and no shortage of back-biting from within their own camp.

The Beamers were intent on gaining some degree of revenge for last season’s defeat and shuffled their team accordingly, resting the more avuncular members of their side (a breakaway side has been touted – say sources) and ditching their team outfits. After what seemed like a record-breaking team warm-up and stretching session on the putting green, The Beamers duly came out the traps like greased lightning making birdie at the first and eagle at the second after some huge hitting from Captain Glen.

With their fate looking bleak, Keith Spieth’s team resorted to a bit of in-fighting. During some unsavoury scenes, Spieth’s talisman set about painting himself as some sort of lothario, prompting several nervy calls from team mates to loved ones. This was a team spiralling out of control and toward defeat. The Beamers duly wrapped up a well-deserved win as talk turned to the potential make-up of their two teams following the split – will they replicate the results of the great AC Milan squad who first adopted the two squad system for their successful Serie A and European Cup triumphs of 1989/90?

Something Els took their turn to plat The Course, producing a steady, solid (and any other word starting with “s”) performance that yielded 5 birdies. Though they won’t win this league, there have been glimpses of what’s to come – the highlight of which, driving the par 4 14th to within 30 feet of the hole. These boys may well be capable of ruining The Beamers good run next week.

Consolidating their place at the top of the tree were A-Nother team who made light work of the once dangerous Michelle Wie’s Wet Slice. A-Nother team continued their relentless pursuit for the title, being characteristically economic with the banter and taking no prisoners. While Wie was spraying it everywhere off the tee, Graham Harris was singing the praises of The Worlds Best Club Builder ™ for his recent work on his driver. Harris believes that James Day’s work has given him another 15 yards off the tee and improved his ranking in the fairways hit category.

Barring Armageddon next Monday A-Nother team will record the all-important win that will secure them the title – although an independent investigation has been launched into some mysterious activities surrounding payment of their entry fee …….. the ramifications may be felt far afield.